This Homemade Durban Masala was my little creation for my online store. I experimented a little until I got that perfect mix. Although I didn’t enjoy the online store and all those goes into it. One thing I am satisfied with is the fact that I got to try out new things. My Homemade Durban Masala did sell very well and everyone that purchased it told me it was amazing.

Recently I chatted to the owner of a very popular chain of spice stores. I must say I wasn’t surprised by what he told me but disgusted nevertheless. He told me that a lot of spice stores add salt to their masala mix. The reason they do this is obviously to bulk up their masala and sell more. It is the reality of things. There are business owners that are so consumed by greed that they would compromise on quality.

After my chat I swore I am never buying masala again. I would rather take some time, roast and grind my own spices. At least that way I know all my ingredients are fresh and I know exactly what goes into it. Trust me it is not difficult to make your own masala.

You can also store your masala for a month in an airtight container in a cool place. If you make your masala in bulk you can freeze it for up to 6 months. I have in the past stored my masala in the freezer and it I’ve had no problems.

You don’t have to do all the work, that goes into making the masala, at once. You can roast and grind the spices ahead of time. That way when you ready to make your masala it doesn’t become a tediuos task.

I created this masala, especially, for those that struggle with adding the right balance of spices to their curries. This Homemade Durban Masala works perfectly well on it’s own, without the added spices. You can however, add some whole spices (cinnamon, cardamom, cloves, bay leaf, star aniseed, black cardamom) for that added flavour.

As you make your own masala you can try and balance the flavours the way you like it. You can add less cumin, more coriander, some crushed cloves…whatever works for your palate. There’s no hard and fast rule in terms of making a masala.

Have you ever been to a spice bar and watched those aunties mix your masala…haha! I have never seen them measure anything. They just dump a little of everything into a bag and that’s their art of masala making.

So please don’t let those masala snobs tell you there’s a fixed recipe. Some spice shops do have a strict recipe they use, if pre-packed, just so they can keep all their masalas the same.

From time to time I change my masala, I love adding more spices to it or reduce something that I don’t think works anymore. Play around until you perfect that Masala. One day you could be selling your own mix.

Some Recipes to try using this Masala: 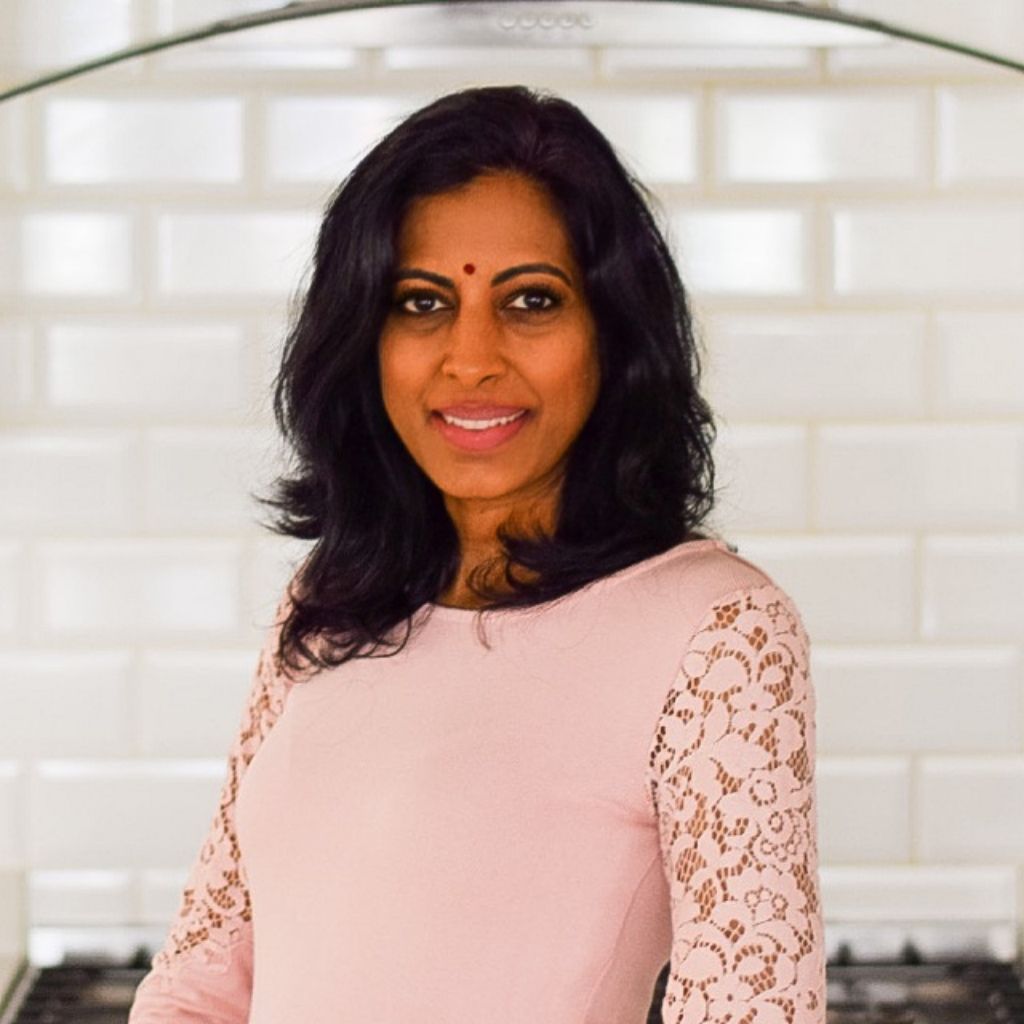