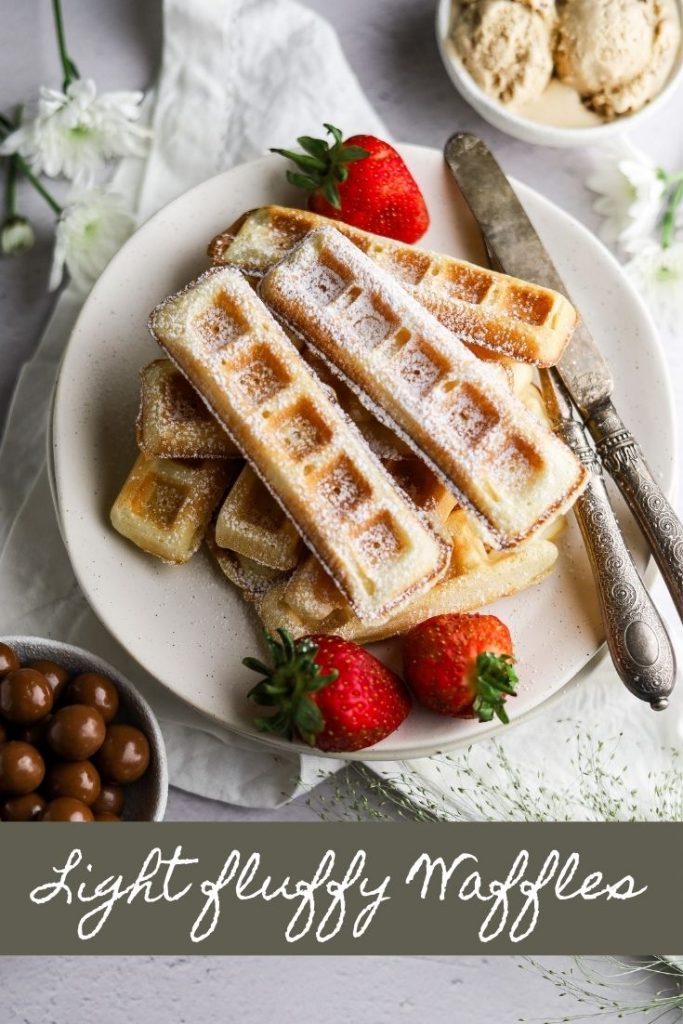 Happy New Year everyone! I hope 2022 is a good one. I am looking forward to a fresh start, out with the old and in with the new. 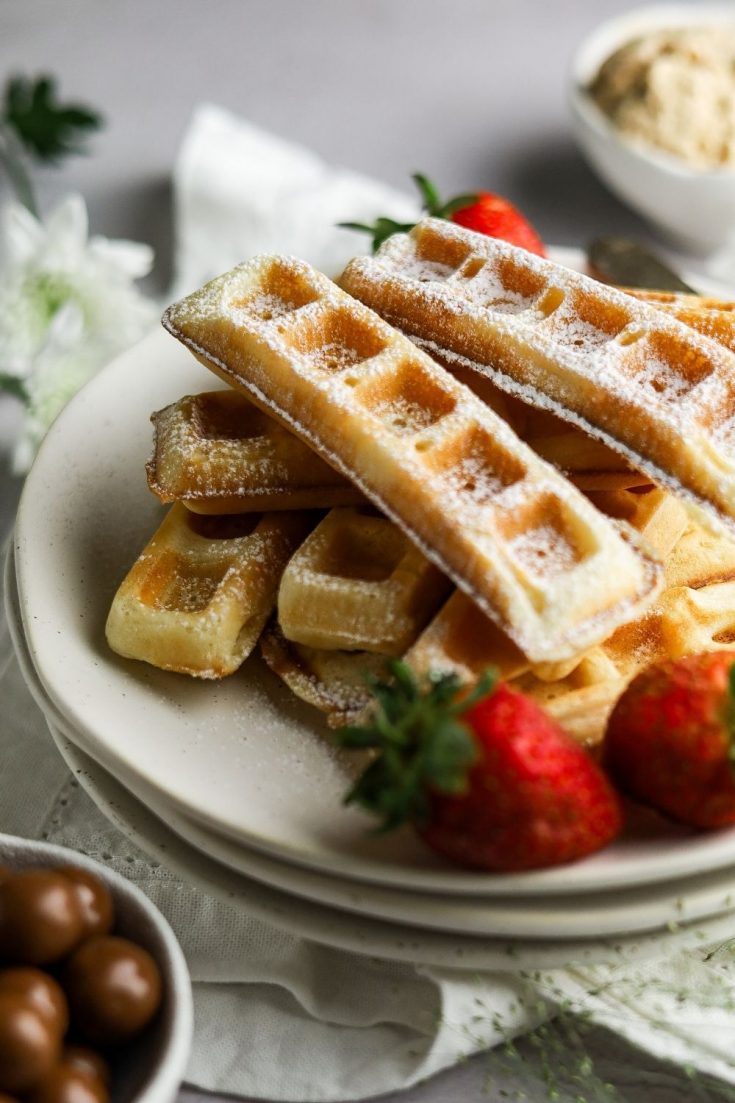 Remember life’s too short to be wasted on anything that doesn’t serve you. Get rid of that baggage, keep your head up high and know that you deserve only the best.

If you haven’t already, set yourself some goals. Work towards it, one step at a time. Nothing is impossible.

It is all up to you. You are the only one that can help you see the results you want.

On that note let’s get on with out Light Fluffy Waffles. They are so good.

I am not calling these Belgian waffles although from the recipes I’ve seen it is similar. Too many times I’ve had people ripping me apart for not making things the authentic way.

Let’s just say these are Belgian inspired waffles. Before someone decides to write me a whole page essay.

I know, I know it’s the start of the year and everyone’s posting healthy recipes. Maybe I am the weird one…Lol!

My dear family is still on holiday mode. When my hubby saw waffles on the woolies menu with chuckles ice-cream and chuckles chocolate he was adamant he had to try it.

The day we went out for coffee I actually wanted to eat cheesecake. So I convinced him not to eat the waffles.

He didn’t know what my plan was but it worked…haha! So I had to make him some just to free myself from the guilt. 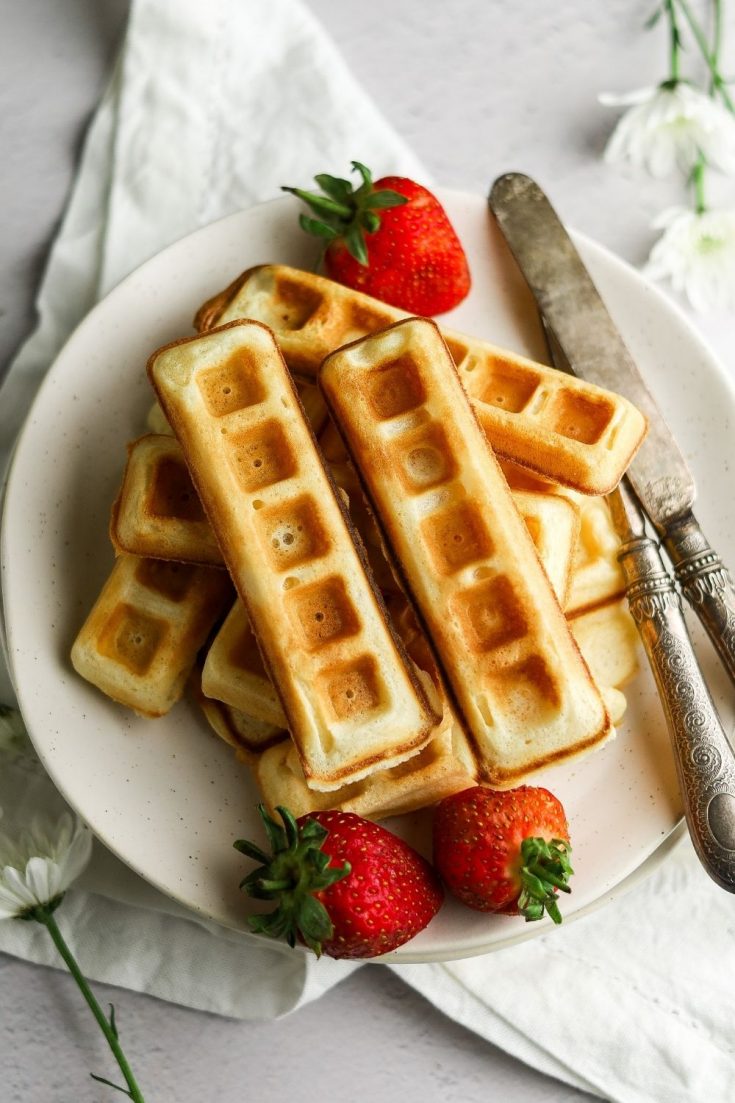 How to make the waffles

I have made waffles a few times. However, I didn’t beat the egg whites separately before.

You should all know by now I am a lazy cook. Today I decided to make them with a little more effort.

All you need to do is mix the dry ingredients and wet ingredients in two separate bowls. Separate the egg into white and yolk.

You then mix the wet with the dry ingredients. Fold in the egg white and you will have the lightest, fluffiest waffles.

I don’t have any fancy waffle maker. I have a very cheap one and it works fine.

After all I don’t make waffles everyday so I don’t need fancy. Mine is a Kambrook Waffle Stick Maker.

It is non-stick so I didn’t grease my waffle maker at all. It also says an automatic temperature control.

I allowed mine to cook for a little longer, about 5 minutes. This gave it a lovely crispness.

If you wish to reheat the waffles you can reheat them in the waffle maker for a couple of minutes. Alternatively you can pop it into the oven to be reheated.

The microwave will not work for waffles as it will lose it’s crispness. Please don’t ask me if it can be made eggless as I have not tried eggless waffles.

However, I will one day attempt an eggless version.

If you’re being healthy you can serve these waffles with some fruit and maple syrup.

Alternatively, if you’re being indulgent, you can serve them with some whipped cream, ice-cream, chocolate sauce The options are endless. 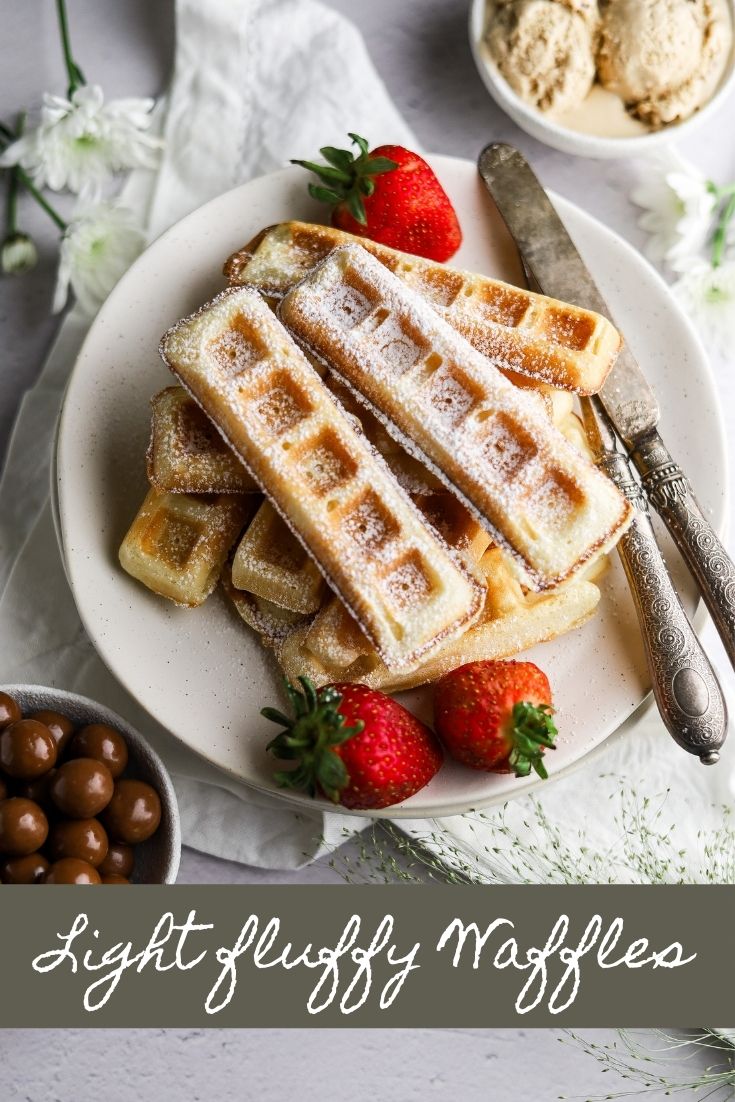 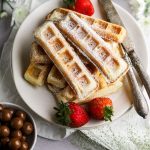 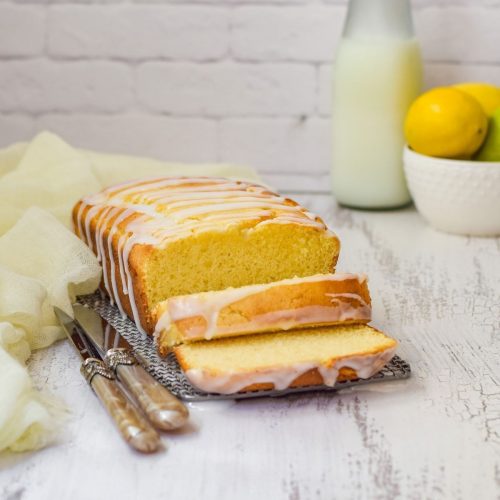 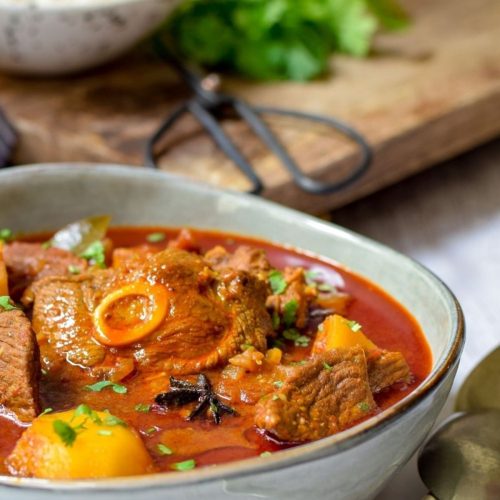 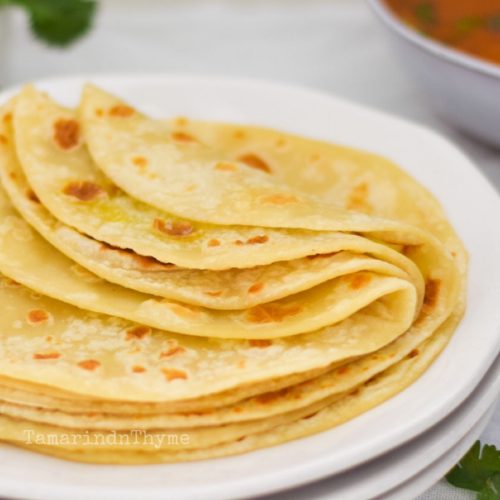 The notorious Gulab Jamun that got me many enemies

When my friend sends me this cute pic. #tamarind

“Happy are those who take life day by day, compl

I received a call from a friend that I’ve known

“Glad you speaking out. I remember you as a shy,